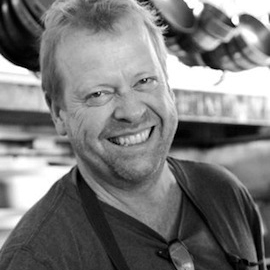 Rick Mahan, chef-owner of The Waterboy Restaurant and OneSpeed Pizza

Rick is passionate about the dining experience. Food should be delicious and fresh, but a meal is about the moment and who it is shared with. From the purveyors that bring in ingredients, to the servers setting food on the table, it’s about relationships built with quality people.

Rick’s culinary journey began at 16 years old, washing dishes and later cooking at a family restaurant. It was there that he first became enamored with life in the kitchen. In 1980, he did his formal training as a chef’s apprentice at the St. Francis Hotel in San Francisco. Upon completion, he returned to Sacramento, where he worked in several noteworthy establishments, among them Café Natoma and Joan Leineke Café. In 1988 he became chef-partner in Paragary’s in Sacramento and later opened a location in Folsom.

After vacationing in France, Rick decided to sell his interest in Paragary’s and focus his efforts in a new direction. The Waterboy opened on November 1, 1996 and has evolved into one of Sacramento’s best restaurants. With a thriving restaurant up and running, it was time for another adventure. In 2009, he took his passion for pizza and opened OneSpeed in East Sacramento.

At home, Rick enjoys bike rides, family time, camping and music. He is involved with various charities and enjoys giving back to the community. 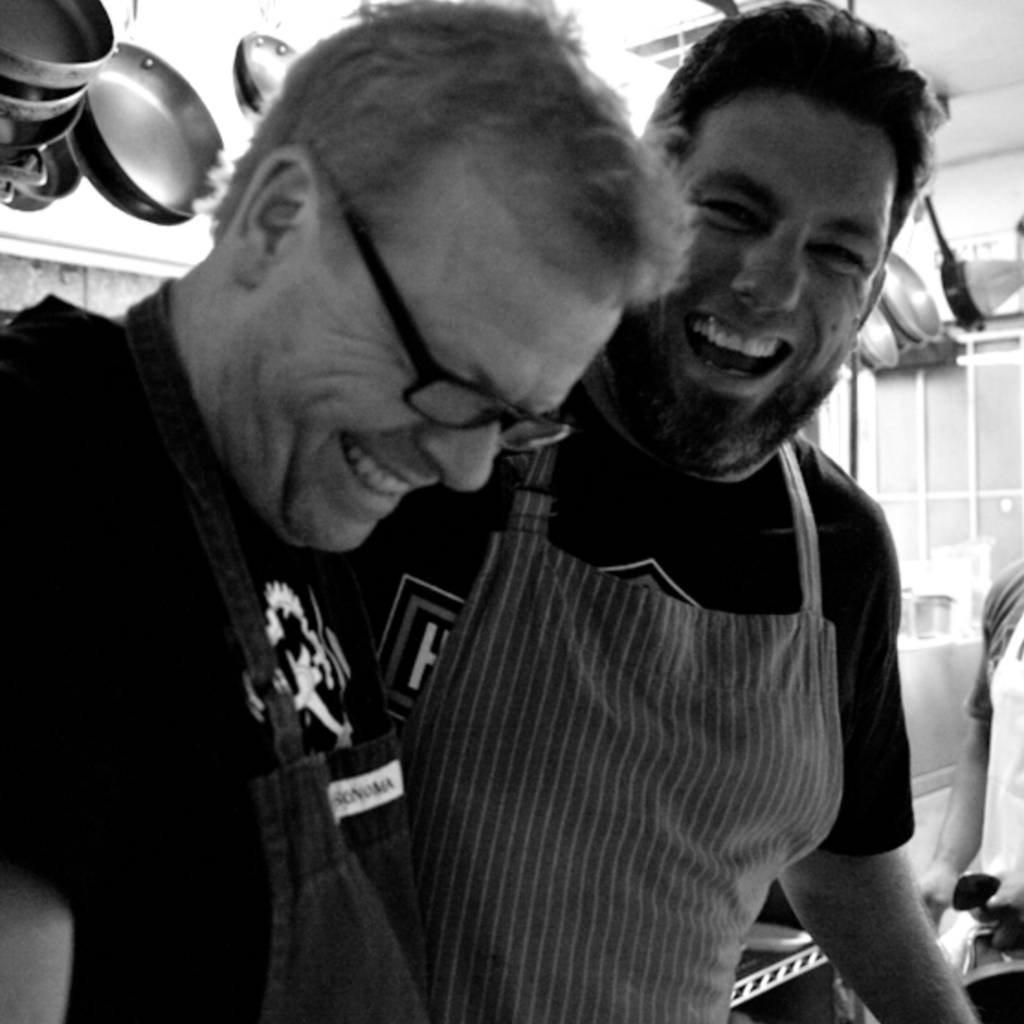 Adam joined The Waterboy family in 2003 as a line cook. Drawn to Rick’s technique and usage of quality ingredients, he knew that’s where he wanted to grow. Motivated and hard-working, he proved himself to Rick and eventually worked his way up to chef de cuisine.

Ironically, growing up Adam had no desire to work in the restaurant industry, though he was raised by a mother and several aunts who all worked in the business. Nevertheless, in his early twenties he ended up washing dishes at the Paris Parkside Cafe in St. Helena, and later, at the Sacramento Brewing Company in Sacramento. Determined to do anything but dishes, he volunteered to help on the line when one of the cooks took a vacation. Once he made the move, he never looked back.

About a year later, Adam was hired at Paragary’s Bar & Oven and he learned quickly from those around him. “Everyone had been to culinary school, but I figured if I opened my eyes, I could get paid to learn.” He kept his eyes on the chef, worked hard, and made an impression. Two years later, Adam was promoted to sous chef. He broadened his experience by working in a number of Paragary restaurants and even helped local chef Patrick Mulvaney start his catering company, The Culinary Specialists.

As a chef, nothing gets Adam more excited than utilizing a pig from head to tail. When he’s not busy in the kitchen, he’s an avid home brewer and enjoys spending time with his wife and two sons.